I had the pleasure of co-writing and recording this new Smash Mouth single that’s out today (7.1.22).
Released by Universal Music Group!

See you this summer on the road.
Come say hi, I’ve got new guitar picks and they’re dying to find new homes 🙂 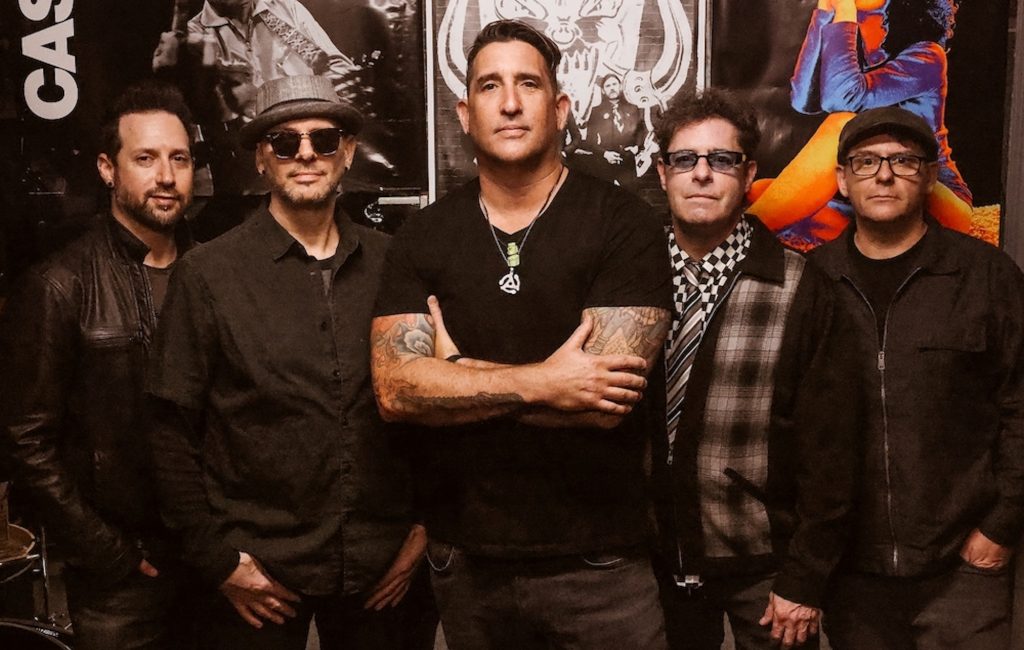 Smash Mouth’s got a new singer!!!

Well…it’s been a few months since the original singer of Smash Mouth retired due to health complications.
But as you know, the show must go on!
So we went out there and auditioned a bunch of guys, hoping we would find someone who could fill
Steve Harwell’s shoes, and we found him.

His name is Zach Goode and he’s a beast of a singer and a great dude!
On March 1st 2022, Paul went along with Zach to KROQ in LA where they were interviewed by Kevan Kenney
and announced him as the new singer for Smash Mouth and premiered the latest single/cover “Never Gonna Give You Up”.

So as the gigs are coming in for the year, I’m looking forward to getting out there and meeting all of you!
Please don’t be shy…come say hi 🙂
Catchya on the road again soon!